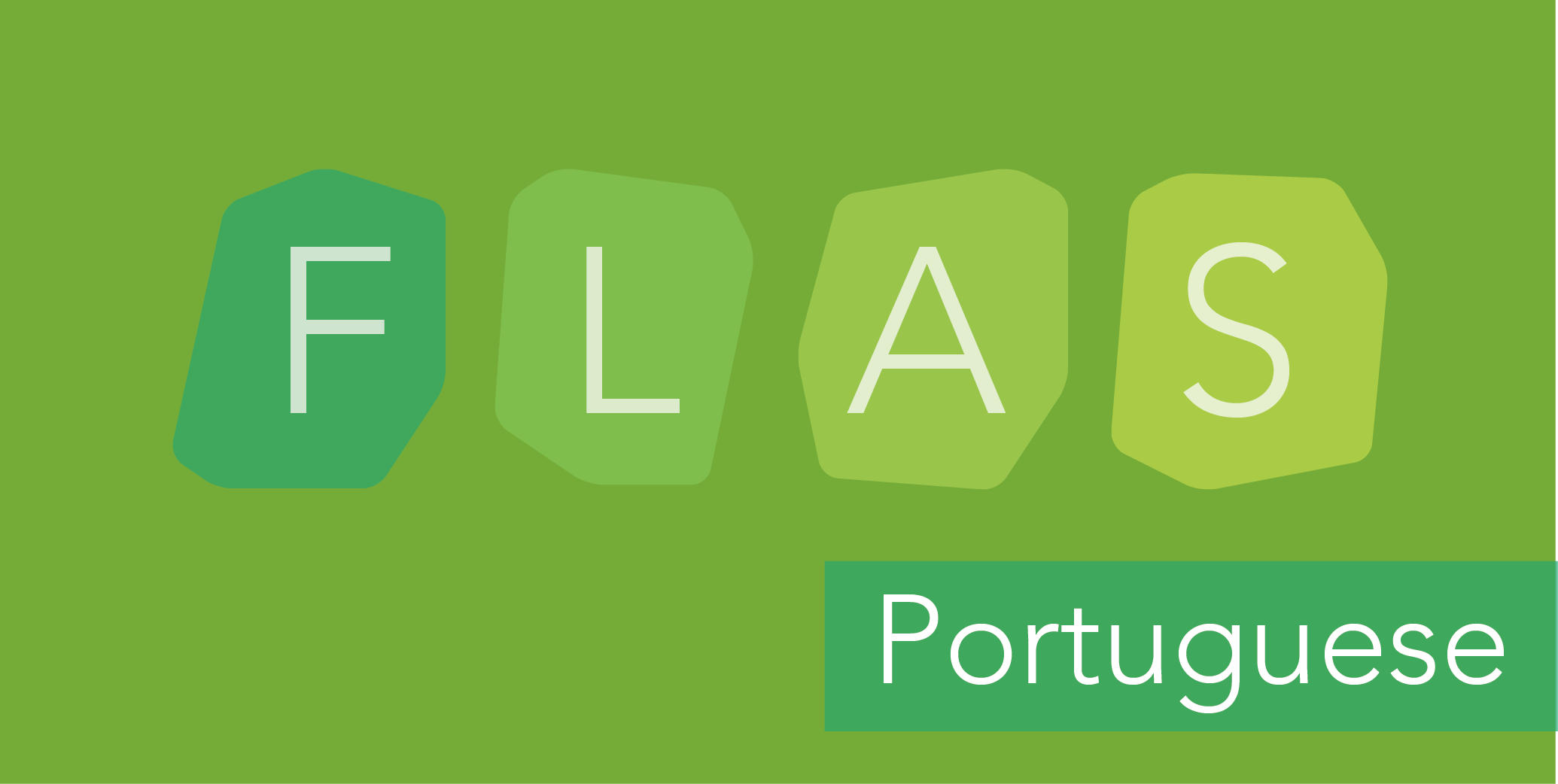 Fluency in more than one language and an understanding of literary and cultural context prepares students to become global citizens. Language study hones students’ communication skills and enriches their critical understanding of the world.

Portuguese, the sixth most spoken language with approximately 210 million people, is the official language in 10 nations across 4 continents, including Portugal, Brazil, Angola, Cape Verde, GuineaBissau, Equatorial Guinea, Macau (China), Mozambique, São Tomé and Príncipe, and East Timor. Portuguese is also spoken in numerous other countries, including a large community of Portuguese and Brazilian immigrants in the United States and Canada; it is an official language of the European Union. Since it is less studied than some other European languages (in spite of its world importance), students who speak Portuguese will stand out among peers.

Learn through sentences and repetition. Glossika uses the “mass sentence method” combined with an advanced spaced repetition system to teach you Portuguese in context. Best for upper-beginner to intermediate learners.

The Middlebury Portuguese School is a 7-week summer immersion course in Portuguese. Students read, write, listen, and speak Portuguese 24 hours a day, seven days a week. The School is open to all levels of students who want to learn Portuguese--from beginners to advanced levels--and students are current undergraduates, graduate students, professionals, and life-long learners from all over the world.
Students in the Portuguese School will make rapid gains in speaking Portuguese, earning a full year's worth of college credit in just seven weeks. Some students gain even more proficiency.